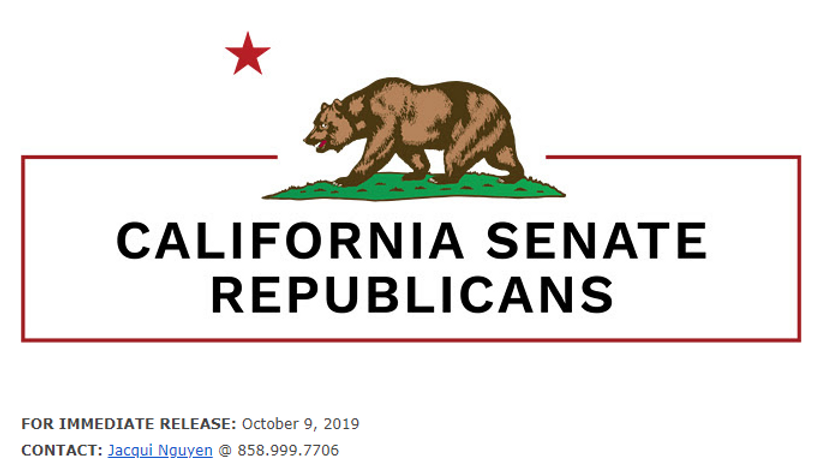 The $331 million was created as part of the National Settlement Defense Fund in 2012 following the mortgage crisis. The funds were intended to help distressed homeowners who were victims of predatory lending. But Governor Jerry Brown used the funds to backfill the state budget. The National Asian American Coalition (NAAC) sued the state of California in 2012 for the return of the funds and was finally victorious in July 2019.

Both the previous and current Democratic governors, Brown and Newsom, appealed earlier court rulings against their actions until the California Supreme Court directed the state of California to assist homeowners as originally promised.

In September, Governor Newsom’s administration testified that it plans to take a year or more to set up a nonprofit trust that would invest the funds in still-unknown ways, and that it would only spend investment profits, not the actual settlement funds.

“Since 2015, Senate Republicans have been fighting to help struggling homeowners who suffered during the mortgage meltdown. Families should have had their victory at long last, but instead the Newsom administration has concocted a scheme to study the issue for another year and then channel the funds through a vague and possibly risky investment trust.

“This decision will create a needless delay of potentially two more years before homeowners might see a dollar in assistance from unknown investment profits.  Also, if the investments lose money, there is no guarantee that the trust would have any profits to spend on homeowner assistance.

“Families in California already face affordability issues in our state, and now this overdue assistance is delayed once again. This legislation should have simply directed the state to immediately spend the $331 million for its intended purpose of assisting homeowners, not create more delays and disappointments,” said Senate Republican Leader Shannon Grove.

Asian American Strong: a statement from Faith Bautista on the Atlanta Shootings of Asian Women