Loves to help underserved and minorities. Diversity is her main advocacy. Helps on home ownership and small business, too. 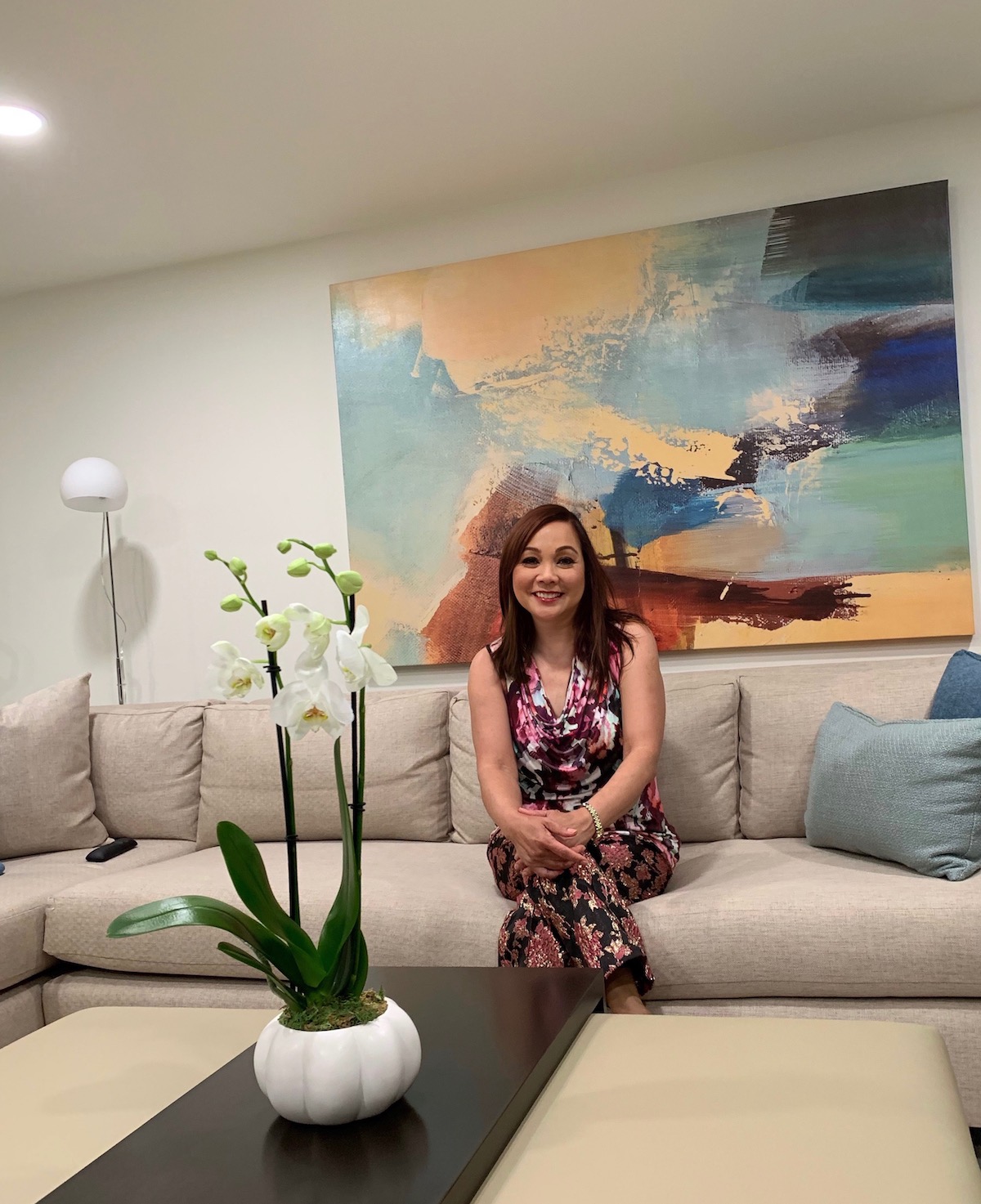 Appointed by President Trump’s Administration in 2017, Ms. Bautista served a 4-year term as one of the five members in the U.S. Treasury Department’s Community Development Financial Institutions (CDFI) Fund Community Advisory Board, and a member of the advisory board for Federal Communication Commission on broadband adoption and diversity.

She also serves on the corporate advisory board for FCC, First Republic Bank, Chair of T-Mobile California Advisory Board, OCWEN Mortgage, Royal Business Bank, Charter Communications and Council of Filipino American Chamber of Commerce that has 24 chambers in the US. Ms. Bautista advocates in the halls of Congress, in the California legislature and in front of key federal legislators, such as the Federal Reserve, FDIC, OCC, FHFA, FTC, FCC and SEC and among America’s Fortune 500 corporations, as a major voice for the ethnic minority.

Faith Bautista was involved in 2 trillion dollars of mergers and acquisitions of utilities, cable and financial institutions. She often speaks on the panel of FDIC and other agencies on Diversity, Equity and Inclusion, specifically on the 8 percent of Asian population in the US.

She attended Harvard Divinity School for leadership training, as well as the Wharton School, UCLA, Washington University and UCSD.