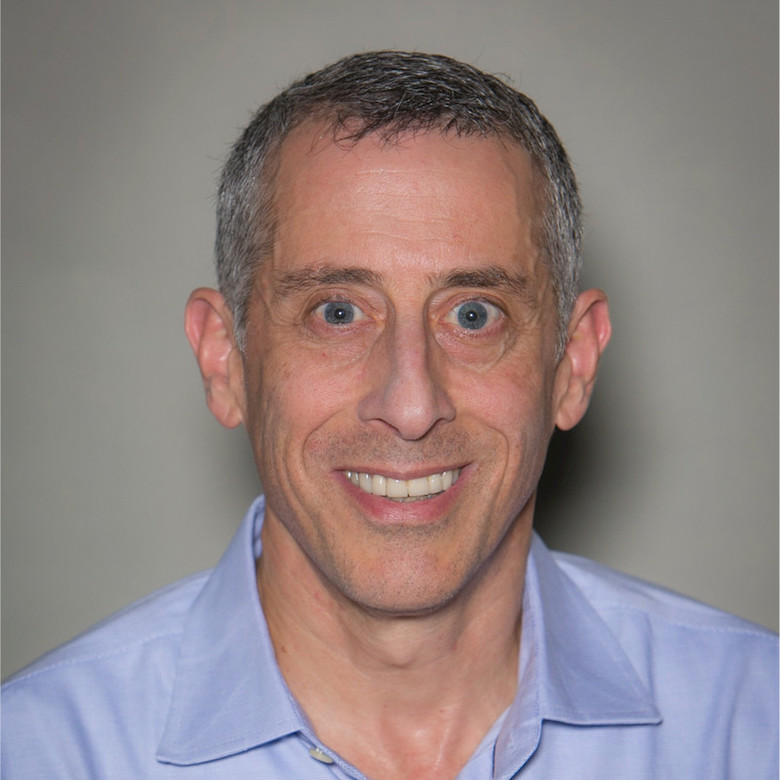 Adam Falk has been Senior Vice President of State Government Affairs at Charter Communications, Inc. since January 2015. Charter is the second largest cable operator in the United States, serving roughly 31 million customers across the country with cable television, broadband and voice services. Mr. Falk oversees all aspects of the company’s legislative, regulatory and government affairs activities at the state and local level in Charter’s 41 state footprint, which covers roughly 8,600 separate municipal governments.

He has over 23 years of experience in the cable industry and a cumulative career spanning 30 years in government and government affairs. Mr. Falk began his career working for the New York City Council, serving as Counsel to an elected official from Queens, New York who chaired the Council’s Subcommittee on Zoning and Franchising. In 1998, he left government and joined Cablevision Systems Corporation in Bethpage, New York. He served in a variety of roles from 1998 to 2015, most recently as Vice President for Government Affairs, where he was responsible for coordinating the state government relations and legislative and regulatory affairs functions for the company.

Upon joining Charter in 2015, he managed the state and local regulatory approvals required to complete the company’s merger with Time Warner Cable and acquisition of Bright House Networks, which closed on May 18, 2016.