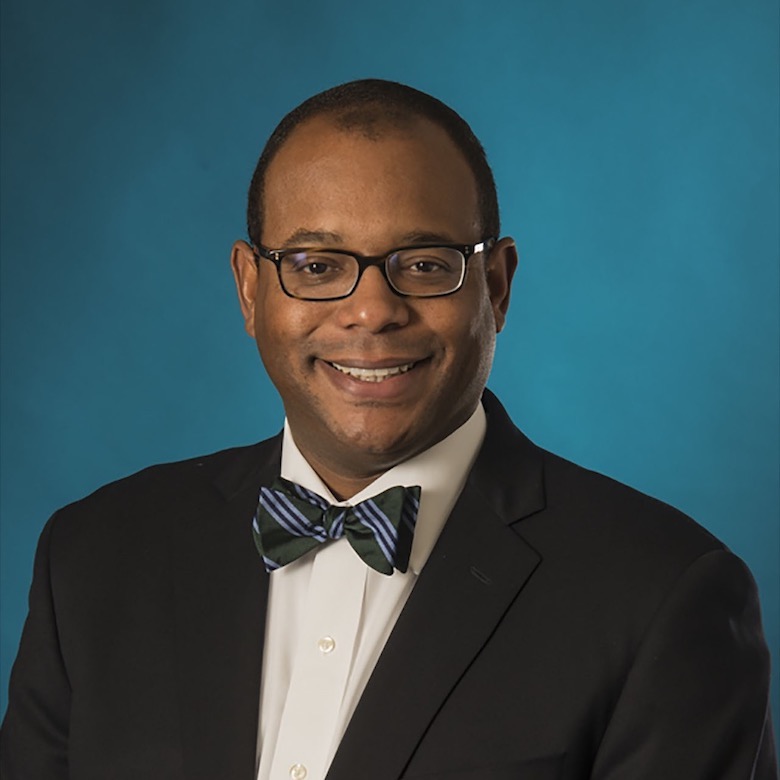 Robert S. Kenney is Vice President of Regulatory and External Affairs of Pacific Gas and Electric Company. In this role, he is responsible for executive management and strategic guidance of PG&E’s federal, state, and local governmental affairs, community relations, and marketing and communications. As part of this, Robert oversees the PG&E Foundation and PG&E's charitable and political giving.

Robert is also responsible for executive management and strategic guidance of all aspects of PG&E's interactions with the California Public Utilities Commission (CPUC), the Federal Energy Regulatory Commission (FERC), the California Energy Commission (CEC), and other state agencies, including all regulatory filings and proceedings, ensuring compliance with regulatory mandates, and facilitating positive regulatory outcomes.

Robert joined PG&E in 2015 as Vice President of Regulatory Relations.

Prior to joining PG&E, Robert was Chairman of the Missouri Public Service Commission (PSC), where he led a 190-person agency, presiding over numerous complex proceedings deciding rate increases, mergers and acquisitions, transmission siting, resource adequacy, and implementation of Missouri's Renewable Energy Standard and Energy Efficiency Investment Act. During his tenure, he emerged as a nationally recognized leader in public utility law and regulation and public policy development and implementation, serving on the Board of Directors of the National Association of Regulatory Utility Commissioners (NARUC) and as President of the Organization of MISO States

(OMS). While at the Missouri PSC, Robert led efforts to institute best practices in consumer education and outreach and to enhance legal education related to public utility law and regulation.

Prior to his appointment to the Missouri PSC, Robert served as Chief of Staff to the Missouri Attorney General. Previously, Robert was a shareholder at the Polsinelli law firm, where he practiced in the commercial and business litigation practice group.

Robert remains committed to public service and civic engagement, serving on the board of the Museum of the African Diaspora (MoAD) in San Francisco. He also sits on the board of the Silicon Valley Leadership Group and is a member of the American Association for Blacks in Energy. Robert holds a bachelor's degree in political science from Hampton University and a law degree from Saint Louis University School of Law.